Offers teens a call to action to protect all voters from disenfranchisement. 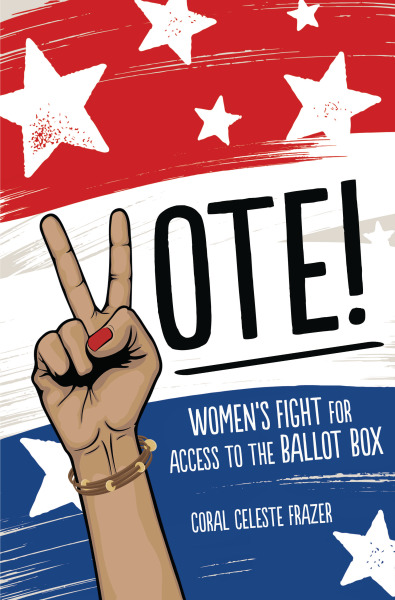 August 18, 2020, marks the 100th anniversary of the 19th Amendment to the US Constitution, which prohibited states and the US government from denying citizens the right to vote on the basis of sex. See how the 70-year-long fight for women's suffrage was hard won by leaders such as Elizabeth Cady Stanton, Susan B. Anthony, Alice Paul, Carrie Chapman Catt and others. Learn how their success led into the civil rights and feminist movements of the mid- and late twentieth century, as well as today's Women’s March, #MeToo, and Black Lives Matter movements. In the face of voter ID laws, voter purges, gerrymandering, and other restrictions, Americans continue to fight for equality in voting rights.